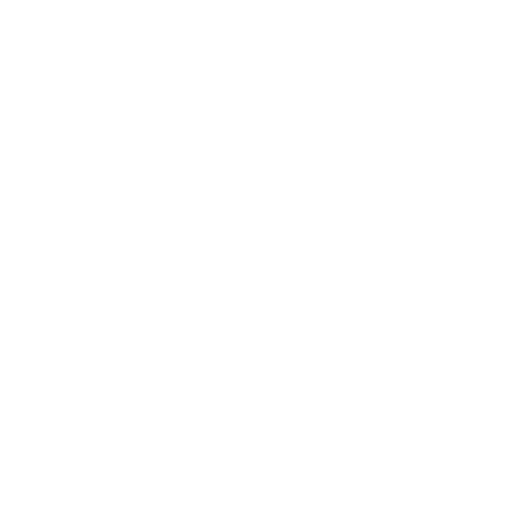 Protect against vandalism and erosion.

On the front line

An invisible and highly resistant barrier against impact, vandalism, and abrasion.

The mission of Graffitigard anti-graffiti films is to receive impact and vandalism damage and keep the glass surface protected.

Protect surfaces from vandalism and erosion.

Graffitigard film is designed to protect glass, plastic, metal and other non-porous surfaces from continuous erosion, graffiti and other acts of vandalism.

Graffitigrad anti-graffiti films help to avoid the costly replacement of glass damaged by erosion or scratches with keys or any other object capable of damaging an exposed and unprotected glass surface.

The mission of Graffitigard films is to absorb the impact and damage caused by such erosion and vandalism, keeping the glass surface intact and protected.

The special adhesive incorporated in Graffitigard films leaves no residue, ensuring that the product can be quickly uninstalled and reinstalled when damage occurs.

Like all Solarcheck films, Graffitigard anti-graffiti films reject more than 99.9% of ultraviolet rays and retards discoloration of products displayed.

Professional Products for the Prevention of Damage Caused by Vandalism

Attacks are becoming increasingly damaging and difficult to remedy, as they are not only carried out on glass, but also on a wide range of surfaces.

Triple protection in the same product.

Solarcheck 4 MIL ICE BLUE GRAFFITIGARD combines the protective performance against vandalism of Graffitigard anti-graffiti films and the protective power of solar control films against the damaging effects of UV/IR radiation.

This type of film has outstanding IR rejection performance, thanks to the latest technology of nano-ceramic particles, and, in addition, the advantages of anti-graffiti films.

Solarcheck 4 MIL ICEBLUE Graffitigard is clear and transparent on both sides and guarantees maximum visibility.

This product is ideal for shop windows where, in addition to protection against vandalism, maximum sun protection is required without sacrificing transparency.